UPDATE: I’m still in California. My departure looms ever closer, but as of today, Thanksgiving 2011, I am still here. Just hanging out. On a major holiday. All by myself.

Instead of sitting around doing nothing all day, like I do on most other days, I decided to go to Point Dume State Beach. You may not have heard the name, but you’ve probably seen it before. 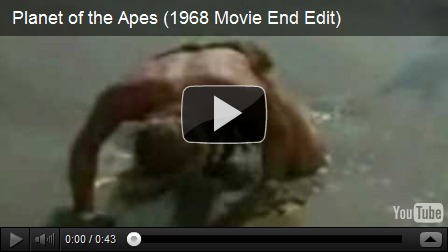 Rather than write up a whole thing about what I did down there, I made a video. Here it is: 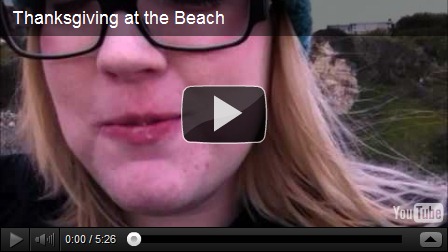 I forgot to record anything interesting about when I went up to the top of that cliff (the one the Statue of Liberty is right next to in Planet of the Apes) but I took some pictures, so here, now you can look at those: 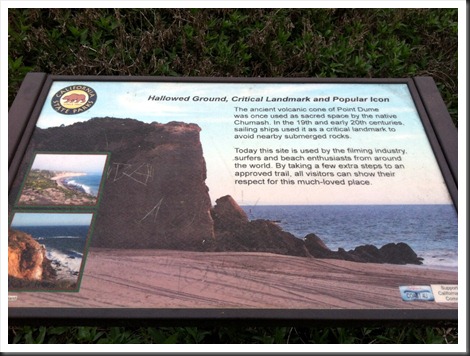 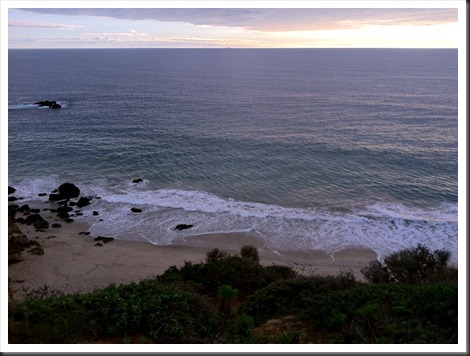 This is a picture I took with the Pano app on my iPhone, it got a little messed up on the right side but it looks pretty decent otherwise, and you can kind of get an idea of what the view was like.

And here’s where the Statue of Liberty will be someday. (I completely forgot about that movie while I was there, by the way. I’m sure I would have said something in the video about it as I was walking down the actual stretch of beach where they filmed that scene if I had remembered. Oh well.) 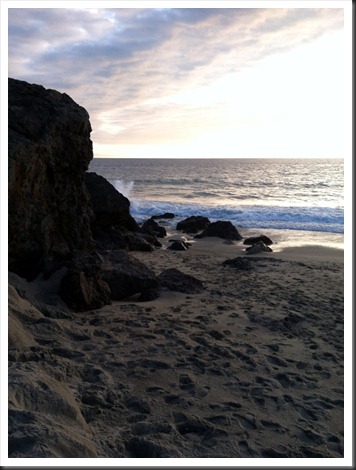 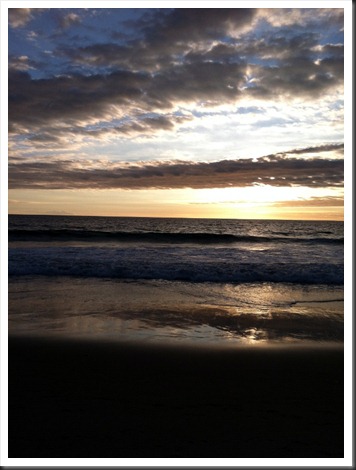 Oh, and if you were wondering, here's the video Elizabeth posted of the turkey chasing the lady. For the record, it might look like I overreacted to one seagull creeping on me, but shortly after I turned the camera off, hundreds more showed up. So yes, I felt that I was legitimately being swarmed in that moment.

Posted by Sarahcastically at 9:30 PM